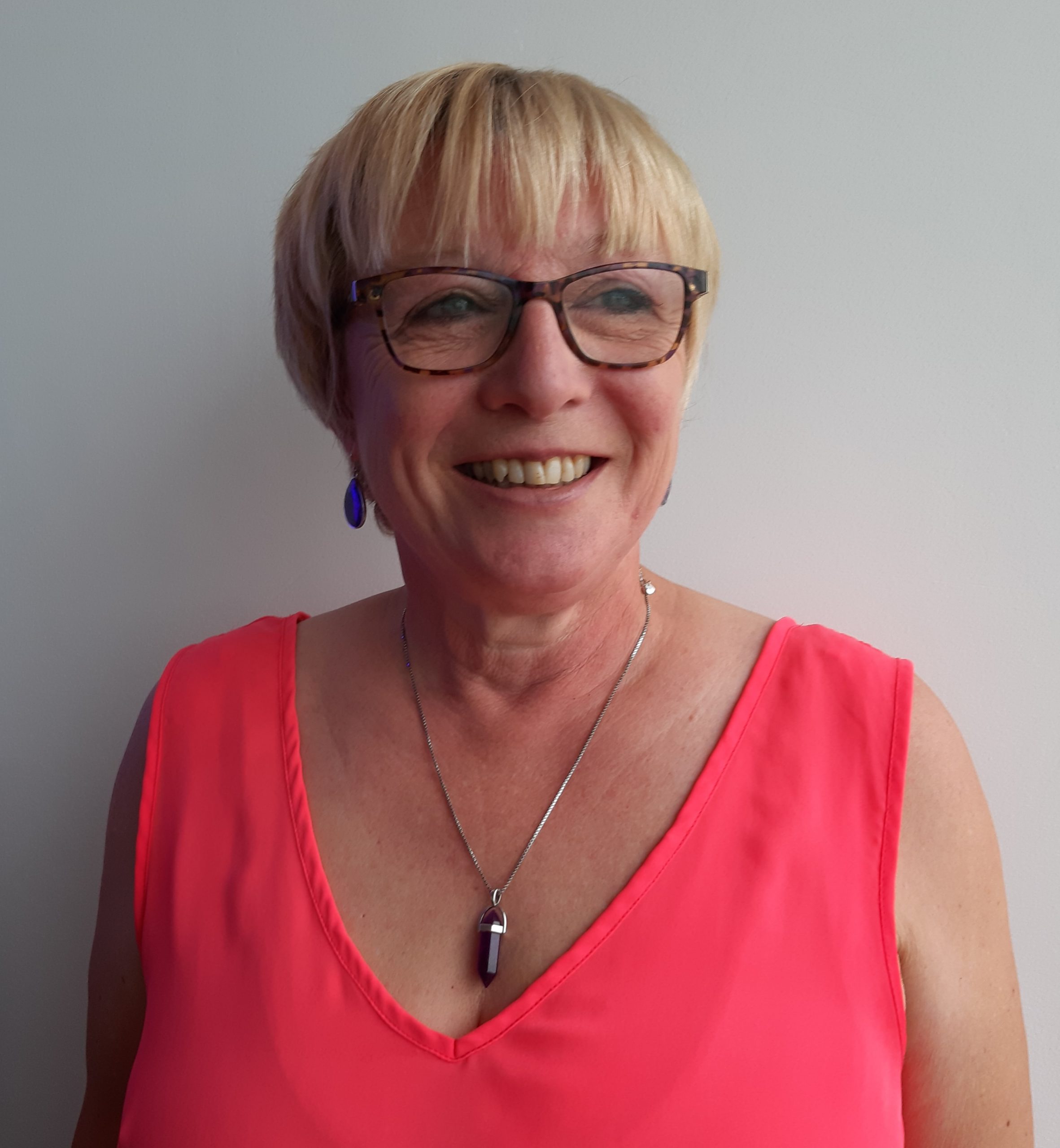 A bit about my Background
I’m originally from Sunderland, which is in the North East of England UK. I became a Charitable Trust Fundraiser working with Youth and Community Projects in Sunderland.

I did three part-time employed jobs while also caring for my two daughters and studying for my Open University degree. I finally graduated with a BSc Hons Degree, and a Diploma in Economics.

I was also employed in European Funding with the City of Sunderland College and later took up employment with Government Office NE through Tyne-Wear Partnerships. That position was based in Sunderland Civic Centre in the Chief Executives Department, I finally ended my stint of being an employee in 2007.

In 2005 I supported my then partner John Scott as we set up a student lettings and property management business. We worked hard to get started with next to no money, with only two landlords and just five houses, our aim was to double business within the first six months and double again in the following six months. That is exactly what we did.

Unfortunately, I lost my partner when he died suddenly in the December of 2006, just as the business we had started together was coming together and beginning to give us a decent income. I continued that business and had support from my eldest daughter while I was still employed. I completely quit being an employee during 2007.  2009 met the man I would spend 11 years in a relationship with.
You can read more here.

Spent nearly 5 years working on creating a great retirement home for the two of us.
Now it’s 2021, the world has had a shock with the Covid pandemic from March 2020. I also suffered another shock the loss of another partner, only this time it was an abrupt end to the relationship in August 2020. It has taken a number of months to recover from the trauma I experienced, but hey, I’m still here.

I am now excited to be starting over again in online digital marketing something I started learning about in 2014. Somehow I never quite made it a priority in my life.
In this website and blog, I will be sharing articles about how to make money online with affiliate marketing, using YouTube to create digital product reviews, how to start an online business and digital product creation.