Welcome to my website, here you will find articles about making money online in various niches.  My blog includes links to affiliate products and if you make a purchase I will recieve a small payment at no additional cost to you. These payments help me to keep my blog and website online. lf you have a topic that you would like me to cover in a blog article please leave a comment or join my Facebook page and ask there. 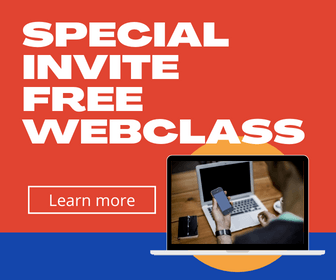 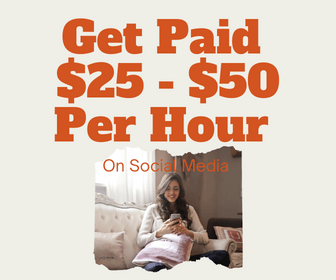 Read More
How to optimise images for your website

How to Turn a Blog Post into a Video in minutes

How to Sell Products Online Working From Home

Read More
How to Sell Products Online Working From Home

My Background
I took a position as a Charitable Trust Project Fundraiser, and very soon found success which led me to working three part-time jobs, while I was studying for my degree with Open University, while raising my family and being separated from my then-husband. Graduated BSc Hons via Open University in 2001.

After graduating I took up my first ever full time employed position in European Funding at the City Of Sunderland College. During 2005 I gained employment with Government Office North East and Sunderland City Council again in the field of European Funding.

In the same year, I started a student lettings and property management business from nothing during the summer of 2005, with my then partner John. We enjoyed working from a home office in a three-bedroom apartment in the centre of Sunderland. I Continued the business for ten years after John died suddenly in the December of 2006. Eventually sold out the client book when I was in living in Spain in 2016.

My ambition is to create multiple streams of income from online businesses and help other female entrepreneurs over to do the same. My believe is that in order to be successful you have to have a positive outlook on life and go after what you really want to achieve, even if you have no clue how you will get there.

You have to be in it to win it!
Then take massive imperfect action, learning as you go.